Boman Irani, an Indian actor who profoundly lights-off the character on screen with his natural flair of skill and certainty is one of the finest actors bordering on audacity.

Having taken another route to the Bollywood and making his debut at the age of 42, this man has gone on to live off many great roles on the big screen. His indispensable way of prepping any characters with such ease and gusto makes him one of the top-seeded ones in the movie arena.

Here’s a look back onto the fine career of a man who played atutelary character on many of his films in the ilk of Munna Bhai M.B.B.S, 3 idiots, Lage Raho Munna Bhai, Don and more. 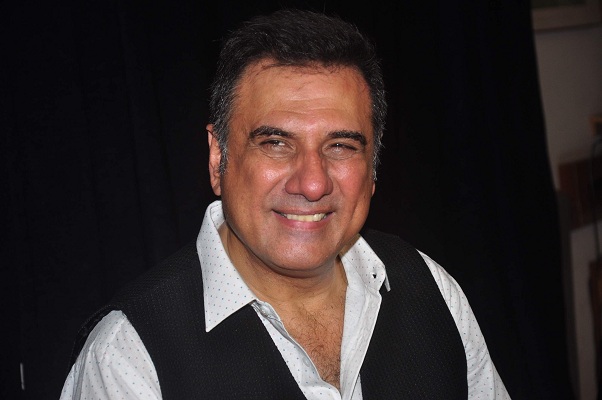 Let’s get the clock ticking, shall we?

Honorable mention does need to go to Waqt: The Race Against Time, Hey Babyy, Houseful, P.K and more. This versatile actor has been lighting up the screen with his fine ability to get under the skin of any character or role.

We finally bid adieu from this list of top ten movies of Boman Irani of all time. Adios.