India, as a country, has been divided on the basis of caste, creed and religion since times immemorial. One of the implications of the caste system prevalent in the country is the reservation system, which involves reserving a certain percentage of seats for education or jobs in government institutions, for people belonging to backward communities or the minorities.

These include quotas set aside for scheduled castes (SC), scheduled tribes (ST) and other backward classes (OBC) and these are governed by the Constitution as well as the local rules and regulations. Reservation system in India is acceptable to some, while many are against it too, because there are certain pros and cons of the system and it affects different categories of people in different ways.

Pros of Reservation System in India

The Reservation System in India traces its roots back to the pre-independence era, when it was introduced to put an end to social evils such as untouchability and caste system. The current reservation system keeps 13% of vacancies in government sector reserved for SC, 7.5 % for ST and 27.5% for OBC. This implies that these economically and socially weaker sectors of the society get better opportunities to uplift their economic as well as social status, making it the biggest benefit of this system for the underprivileged.

These reservations not only apply to job opportunities but also admissions in colleges, universities and government run educational institutions, which means that students belong to the backward classes have been given an extra advantage to come up with higher education. As a consequence, the reservation system opens new doors of opportunities for such people and gives them a chance to build a better future for themselves as well as their coming generations. It is also a step to remove the social and economic disparities in the country and take a step forward on the path of a balanced society.

Cons of Reservation System in India

Though the Reservation System works in favor of the backward castes of the society, at the same time, it has brewed up some controversies in the country too. It is believed that the system supersedes merit in certain circumstances, when meritorious candidates are deprived of the jobs or admissions so that candidates of backward classes can be accommodated as per the reservation system.

Moreover, the system is confined to government institutions and firms, while those in the private sector are still beyond the reach of people belonging to the backward classes, either because they lack the skills needed to enter these firms or institutions or they are not financially sound enough to afford them. Some believe that the reservation system is a political tool to get hold of the backward class vote bank and it has an overall negative impact on the productive workforce of the country by ignoring the people with true potential and giving people opportunities on the basis of caste rather than merit.

Overall, it would be apt to say that one should try to uplift oneself on the basis of merit and performance rather than taking caste based shortcuts in education as well as employment. Ultimately, it is the merit that matters. 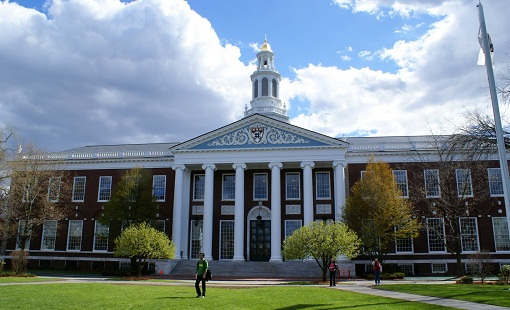