For centuries, the world has been plagued by killers, some of them brutal serial killers, who have killed people in fits of rage or just out of mental sickness. Many of them just seem like guys next door, but have been some of the most cruel people in the world history.

Here is a list of top 10 killers in the world: 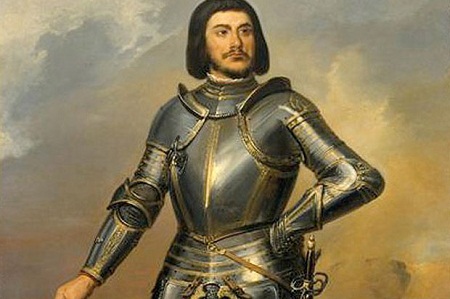 One of the scariest killers in the world is Gilles De Rais, who was born in 1404 and was a military captain before becoming a serial killer. This mentally sick man subjected little boys to sexual torture, killed them and bathed in their blood, later whipping himself in repentance. The bodies of his victims were then burnt by his servants. 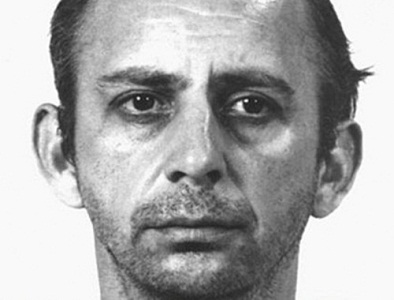 Next among the top 10 killers in the world is the 1933 born German serial killer, Joachim Kroll, who was a cannibal, cutting the body parts of his victims, cooking and eating them after murdering them. He was caught in 1976 after human remains were found in the drains of his house. He was sentenced with nine life sentences and died of heart attack in 1991. 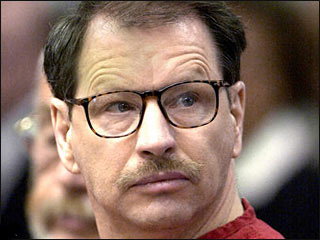 Next on the list of top 10 killers of the world is the notorious serial killer, Gary Ridgway, who was responsible for killing more than 70 women, most of them prostitutes, by strangulating them. He was called the Green River Killer because he threw bodies of five victims in the Green River. The man was nabbed by the police in 2001. 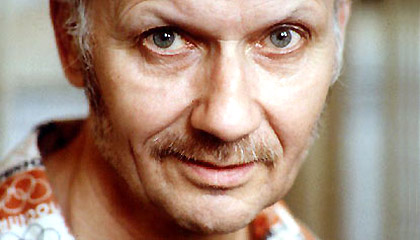 Andrei Chikatilo is the brutal Soviet Killer, who was called the Red Ripper or the Rostov Ripper. This cruel killer victimized as many as 52 women and children in a period of 12 years. He received gratification by stabbing and torturing his victims. He was caught in 1990 and tried in the court, during which he was kept in a cage to save him from the families of his victims. He was sentenced to death and executed in 1992. 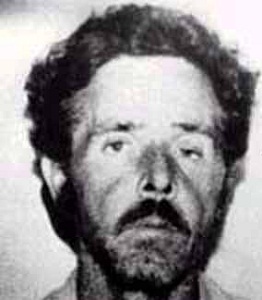 It is believed that Henry Lee Lucas of America killed more than 350 people, including his own mother, though he confessed of killing nearly 600 people in a period spanning 20 years. He died a natural death in 2001, when he was serving a prison sentence. 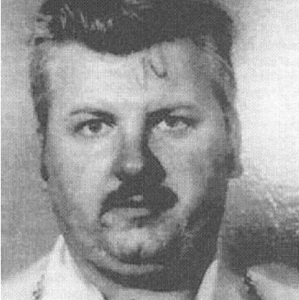 Another name on the list of top 10 killers in the world is that of John Wayne Gacy, the Clown Killer, who killed 33 young men, in the disguise of Pogo the Clown, which he played at parties and parades. After killing his victims, he buried their bodies around his house. He was arrested after human bones were found in his home. 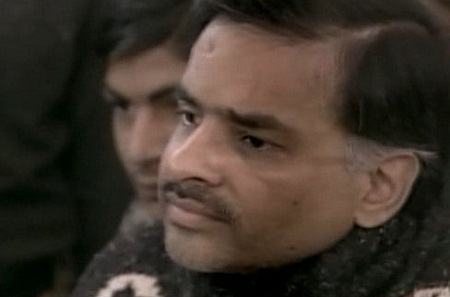 Javed Iqbal from Lahore, Pakistan is considered as one of the most notorious killers in the world, who took responsibility of killing 100 young boys. He lured his victims from street corners, drug them, rape them and finally kill them. He then dismembered their bodies and tried to dissolve them in acid, then throwing the remains in public drains. He had no remorse on his actions when he was caught. 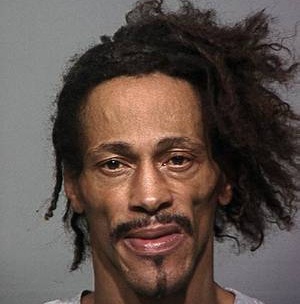 Featuring next on the list of the most notorious killers in the world is American Jeffery Dahmer, who raped and killed 17 victims, all of them boys and men. He was a sick man who performed sexual act with dead bodies and even ate them up. He was imprisoned in 1994, where an inmate beat him to death. 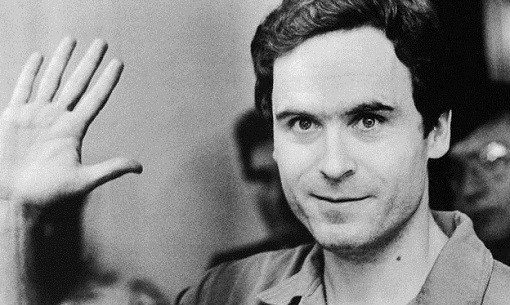 One of the most terrifying killers in the world history is Ted Bundy, whose charismatic personality made him even more dangerous. In just a four year period from 1974 to 1978, he confessed to raping and killing 30 young women in USA, though official figures were expected to be higher. He trapped his victim by impersonating a disabled man or an officer. Then he raped and killed her, later dismembering the body. He was executed in 1989, by putting him on electric chair. 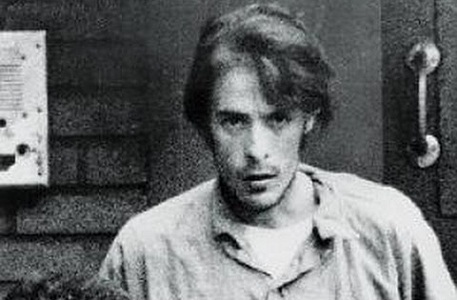 One of the scariest killers in the world history is Richard Trenton Chase, who was called the Vampire of Sacramento, because he used to drink the blood and eat the body parts of his victims. He was kept in a mental asylum, but was released later. Caught in 1979, Chase was given death sentence, but killed himself before being executed.

Some other scary killers in the world are Dennis Rader, Aileen Wuornos, Ed Gein and Robert Black. All these murderers have been notorious for the cruel ways in which they have killed their victims.