The young generation in India is crazy after government jobs. Most of the government job offers lucrative salaries with top most facilities. With the rise of Information Technology in the country, the demand for government jobs has not reduced a bit. Working in a government organization elevates one’s prestige level. There are several government job opportunities available for candidates with different educational backgrounds.  The main merits of these governmental jobs include High salary slab, flexibility in work, job security and facilities after retirement.

Listed below are the top ten highest paying government jobs in the country right now.

For finance students, working as a Probationary Officer in Nationalized Banks is a great achievement. However, working in banks can be a bit challenging job but the pay scales in government banks are quite high. Bank employees get additional benefits like interest-free loans, medical facilities, and travel allowances. The banks receive thousands of job applications every year from the candidates. The average salary of government probationary officer varies from INR 40,000 to INR 90,000 per month. Read Also: 10 Best Banks in India

Defense jobs are considered as one of the high paying jobs in government sector. Apart from monetary benefits, the defense job is considered as one of the most respected jobs in the society. The job in defense sector requires immense physical and mental strength. The defense employees also get several benefits like Canteen facility, House Rent Allowance, Travel Allowance and free health care facility. The average salary of defense officer varies from INR 70,000 to INR 1, 80,000 per month. 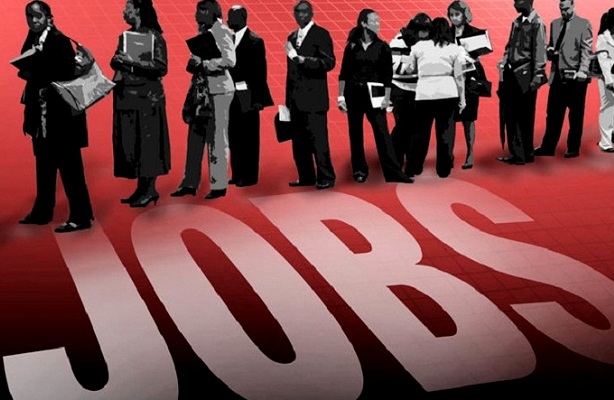