Hansika Motwani is a popular actress in the South Indian film industry. This beautiful and sensuous actress started her career as a child artist and acted in some Hindi movies too. But when she did not get the desired success in the Hindi industry, Hansika decided to move down south and tasted success there.

Here is a list of top 10 best movies of Hansika Motwani:

Hansika Motwani received a good review for her 2008 Kannada movie called “Bindaas”. The movie paired her opposite Puneet Rajkumar and was directed by D Rajendra Babu.

“Aap Ka Suroor-The Movie” was the 2007 Hindi release, which was based on the real life story of singer turned actor, Himesh Reshammiya. It has two lead actresses, Hansika Motwani and Mallika Sherawat. The film did good business at the box office.

Another Hindi film with which Hansika made her mark was the 2004 release “Jaago”, in which she played a child artist. Hansika was portrayed as a rape victim in this real life story based movie and she did full justice to her role in the movie.

The next name on the list of top 10 best films of Hansika Motwani is the action movie called “Maska”, which hit the silver screens in 2009. The film starred Ram Pothineni and Hansika Motwani as the lead pair and was a success at the box office.

“Vaalu” is a 2014 Tamil release, which paired Hansika Motwani with actor Silambarasan and had Brahmanandam in a strong supporting role. The comedy movie was directed by debutante director Vijay Chander.

“Engeyum Kadhal” is another acclaimed work of actress Hansika Motwani, in which she co starred with Jayram Ravi. The 2011 Tamil movie narrates the love story of a girl who resides in France with an Indian lad. The movie was directed by Prabhu Deva.

“Singam II” is the sequel of the 2010 hit film called “Singam”. The 2013 Tamil release had Suriya, Hansika Motwani and Anushka Shetty in the main star cast and was directed by Hari.

Another movie which earned huge acclaim for Hansika as a performer is the Tamil romantic comedy movie called “Oru Kal Oru Kannadi”. It was also the debut film of actor Udhayanidhi Stalin and had Arya and Sneha in the supporting star cast.

“Velayudham” is among the best works of Hansika Motwani. The 2011 Tamil release was a great action flick and had Vijay in the male lead, along with Hansika as the female lead and Genelia D’Souza in an important role. The movie was directed by A Raja.

Another movie for which Hansika Motwani received great appreciation was the 2007 Telugu release called “Desamaduru”. It starred Allu Aravind and Hansika Motwani in the lead roles and is considered one of the biggest hits of both the actors.

Hansika Motwani has given some brilliant performances of her career in these films and they will always be remembered as the most important movies of her career. 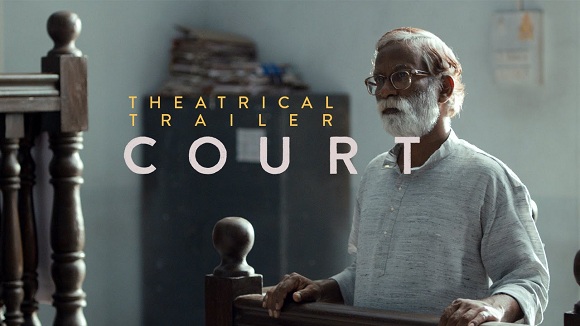