Kabaddi is one of the famous sports in India. It has its origin from way back in 1921 when the first known framework of the rules was prepared in Maharashtra for Kabaddi competitions. Just 2 years later, sports committee of India amended the rules framed in 1921 for first official All India Kabaddi Tournament. From there on this game has never looked back. Today one of the most famous Kabaddi events in India is named the Pro Kabaddi League (PKL) and in this article I will tell you about Pro Kabaddi League (PKL) Winners List of All Seasons.

Before we get on with Pro Kabaddi League (PKL) winners for all seasons, let’s take a look at the background of PKL. This professional kabaddi league is first of its kind in India that has players from all over the world, and celebrities owning different teams that face off for a battle. The first show was aired in 2014 on Star Sports & Star Gold TV channels. 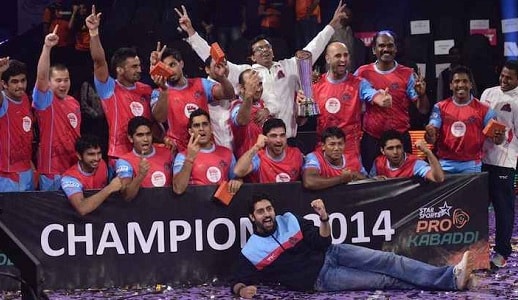 The first season of Pro Kabaddi League commenced from July 26, 2014 and the last match was played on August 31, 2014. There were total eight participating teams that came together for total 60 matches that were made up of 56 double round robin matches, two semi-final matches, one final match, and a third place game. All the team played with full vigor and the two finalists were Jaipur Pink Panthers and U Mumba. 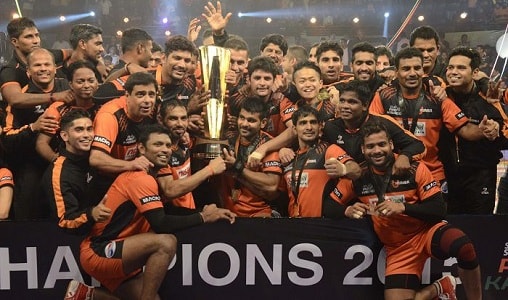 After the success of the first season, the Pro Kabaddi League (PKL) came with a bang with season two. The format remained the same but the prize money this time was doubled to make the competition more aggressive. The season commenced with great show on July 18, 2015 and the last match was played in August 23rd 2015.

Just like the first season, 8 teams competed with each other for season 2 and a total of 60 matches were played, among which 58 were double round robin matches, two semi-final matches, third place game and one final match. The two teams that reached the finals to compete against each other were Bengaluru bulls and U Mumba. The U Mumba team won the match by 6 points and became the second season winner of Pro Kabaddi League Season 2. 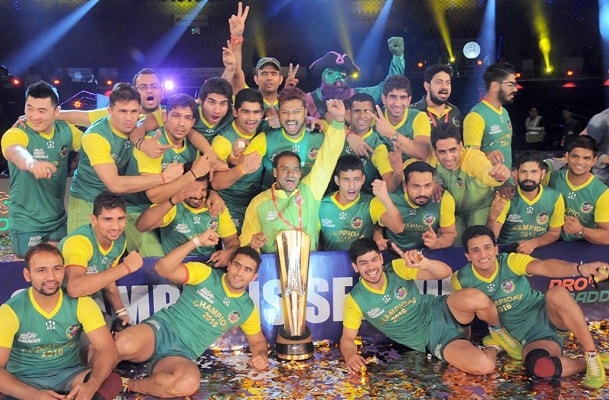 Star Sports Pro Kabaddi League was back again for the third season from 31st of January 2016 and total of 60 matches were played in the entire tournament which continued till 05th March 2016. The Patna Pirates became the winner of the match by defeating U Mumba in a thrilling game. 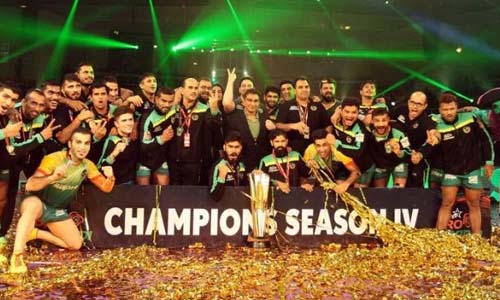 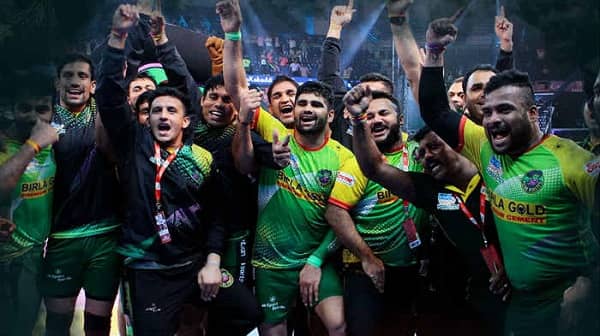 The Pro Kabaddi League (PKL) Season 5 was started from 28th July 2017 and for the first time, 2 teams from 11 states around the country was participated. The team players have been reshuffled and the format is even more exciting than before. The tournament was won by Patna Pirates after beating Gujarat Fortune Giants in finale.

What is So Good and Interesting About Cricket?

The big hits that raise the spirits – the sixes!