Priya Anand is an Indian actress who worked in a number of hits. Other than acting she is very interested in modeling. She appeared in Tamil, Malayalam, Telugu, Kannada and Hindi films. She completed her studies from the US and after that, she started her career as modeling in 2008.

Her first step in Bollywood was in 2012 in English Vinglish as a supporting role. After that, she worked in a number of films. 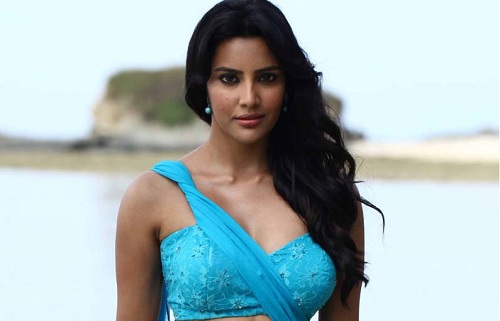 She earns money from her acting and modeling.

Priya was born in Tamil Nadu and is a single child of their parents. Her mother is Radha who is Tamilian and her father in Anand Bhardwaj who is half Telugu and half Marathi as her father has a mixed religion background. Other than her mother tongue, Priya knew some other languages such as English, Spanish, Hindi, Marathi, and Bengali as well.

Since her childhood, she is very interested in films and acting. After completing her graduation in communications and journalism from SUNY Albany, she returned to India and stayed with her grandparents in Chennai.

Earlier she think to start her career in Tamil film pugaippadam but this release was delayed to 2010.in 2008, she was signed for playing the portrayal of Divya who is simple girl and the male lead actor was Jai. The movie song get so hit that the movie got delayed and being considered as the claim to fame which led to her popularity in tamilians .

Although she appeared in a small number of films her work in the limited films is recognized as the best. She was appreciated and loved by the audience.

In the second half of 2011, she worked with Shri Devi in the film English Vinglish which was produced by R balki. currently she has been signed for three Tamil films as a lead role of Tamil actors. 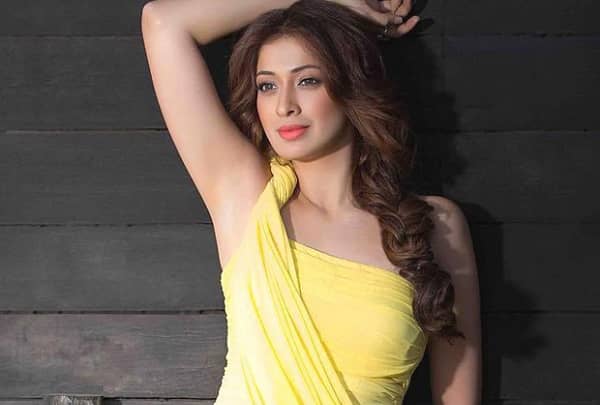