Sony TV has recently launched Patiala Babes, a modern-day story about a daughter helping her mother through the digital age life.

Created and directed by Rajita Sharma under the production house ‘Katha Cottage,’ Patiala Babes feature the progressive relationship between Minnie played by Ashnoor Kaur and her mother, Babita. Minnie aspires to be a travel photographer because she dreams of traveling the world.

Her mother, Babita, is a woman with traditional views and has no idea how the world has changed, and people function. 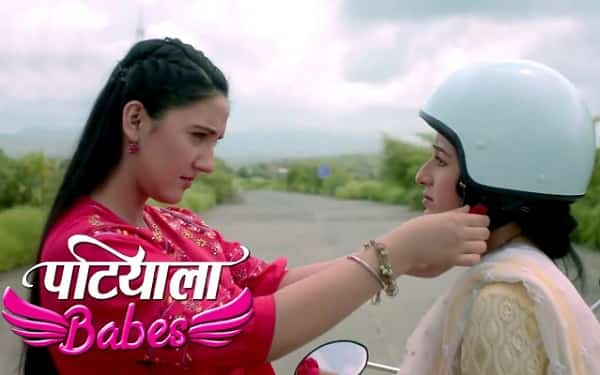 The show is based in Patiala, where Minnie helps her mother Babita/Babes played by Paridhi Sharma in learning how to survive in this fast-moving world. Babita is from a humble background and is very naive with regards to dealing with people and hence usually gets fooled. Her husband has been staying in London for 17 years and is soon to come back, thereby leaving Babita and her daughter to the favor of their other family members.

Minnie is an ambitious young woman and has a sharp view of life. She helps her mother in exploring a new life, through the smart way of functioning and also how to know when someone is trying to fool her. The first episode depicts the beautiful bond that the duo share and is a promising journey ahead.

Ashok, played by Anirudh Dave is another pivotal character in the show.

The show is currently streaming from Monday to Friday on Sony TV at 9 pm. It has completed 3 episodes so far since its premiere on 27th Nov 2018. 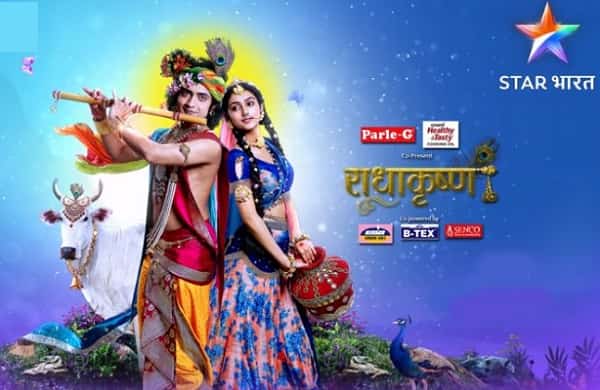