Manish is a famous Indian actor. He has earned a lot of fame as an anchor and as a host. As per the information available, he started his career as a radio jockey and today he is one of the best hosts in Indian TV industry 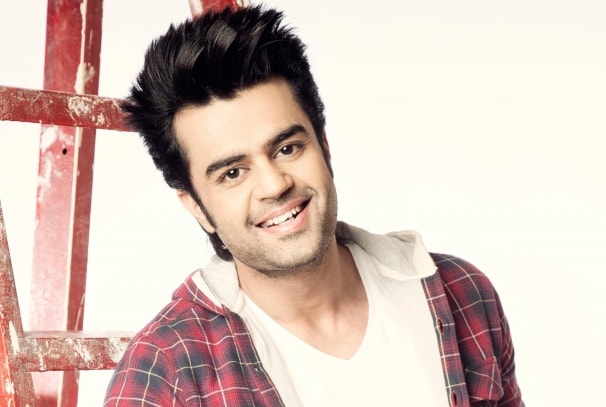 The real name of this amazing host is Manish Paul

Manish is relatively tall when it comes to height. He is 6 feet and 1 inch tall. In addition to this, his weight is about 73 Kgs

Manish was born and brought up in Delhi. He was born in a Punjabi family and he completed his schooling at Appejay School in Sheikh Sarai, New Delhi. After completing his schooling, he took admission in Delhi University and he received his degree in Bachelor of Arts. His father, Jagmohan Paul worked as an accountant and Manish’s mother is a housewife. It is also known that Manish has two siblings and both are elder to him. The name of his brother is Vivek Paul and the name of his sister is Jyoti Paul. Manish is presently married to Sanyukta Paul. His wife works as a teacher and he also has a daughter Saisha Paul.

He was in a relationship with Sanyukta for 13 years before tying a knot with her. As per the information available, Manish charges Rs 1.5 (Estimated) Crore for every season that he hosts.

Talking about his career, Manish started his career as a host of cultural events in Delhi and he later moved to Mumbai where he got a chance to host his first TV show on Star Plus. It is known that Manish also worked as a VJ at Zee Music and as an RJ at Radio City to earn his living. He received a lot of fame as a host and since then he hosted more 16 shows. Manish also hosted more than 18 award programs and he worked in many TV shows apart from hosting them. Some of the famous shows Manish hosted are Dance India Dance, Dance Ke Superstars, Jhalak Dikhla Jaa, India’s Got Talent, Science of Stupid and Brain Boosters. Talking about the shows he worked in, Kaali Chudail, Star Ya Rockstar, Pyaar Mein Twist and many more. Manish’s career had not been limited to TV shows, he also worked in several movies.

The first movie he worked in was Maruti Mera Dost and since then he worked in about 10 movies. Three of his movies are due for release in 2018.

The details about Manish’s cars and properties are not listed.