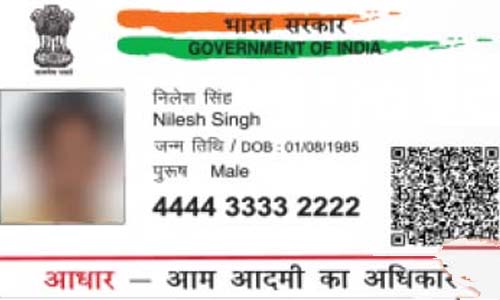 – Fill in the details on the Aadhaar correction form and then proceed with the biometric verification of Aadhaar card. Once the verification is done, a new photo will be taken on the spot and the form will be submitted.

– It is also mandatory to pay Rs 25 as the fee for Aadhaar correction as most of the centers ask for the fee for correction and once you have paid the fee, the executive at the Aadhaar enrollment center will submit your form.

– The executive will give you a unique request number for tracking the request and once that has been done, you will receive your Aadhaar card within a month at your residential address.

– You can also track the status of URN through UIDAI website and if the request is complete, it is also possible for you to download the Aadhaar card through online medium. 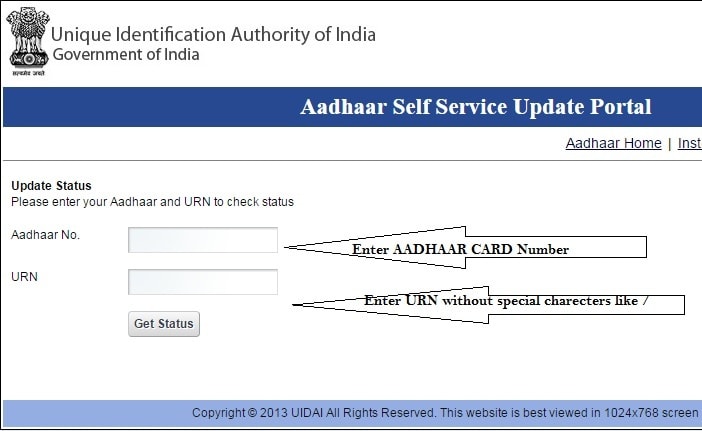