Helly Shah is a television actress known for her roles in Swaragini and Devanshi. She started her career at an early age and was a child artist too. Let us know more about her in this article. 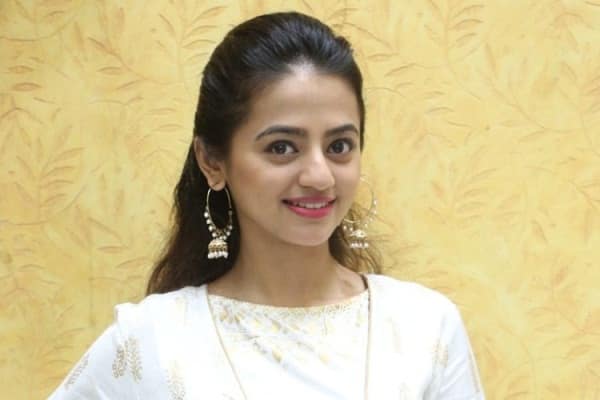 Helly Shah charges around Rs. 50000 per episode. It is heard that she is enjoying a luxurious lifestyle. However, these details are collected from various sources and are only estimates.

Helly Shah’s main source of income is from acting and modelling career. She also appeared in few popular TV Shows as Guest and a participant.

Helly was born in January in Ahmedabad, India. She belongs to a Gujarati family and is a vegetarian. She completed her schooling in Ahmedabad and is Perusing BA in correspondence. She got trained in dancing as well when she was young. She is one of the actresses who started their career at an early age.

He hobbies are listening to Sufi and slow songs and dancing. She likes shooting in the rain. Her favourite food is Chinese and Pani-Puri.

She started her career at a very early age. She got an opportunity when she was in eighth grade to act in a television show, Gulaal telecasted in Star Plus in 2010. Then she continued this as her career and till date acted consistently. She started to act in lead role in 2012 with the role, Laxmi Kapadia in the show, Alaxmi in Life Ok. Later, she acted in Khelti Hai Zindagi Aankh Micholi as Ami. She played as Aashi Dubey in Khushiyon Kii Gullak Aashi. In 2015, she became popular with the roles, Swara in Swaragini opposite Varun Kapoor, Tejasswi Prakash and Namish Taneja and as Devanshi in Devanshi. As she is a trained dancer, she also participated in Jhalak Dikhhla Jaa 9. She was also guest in Comedy Nights Bachao. Currently, she is playing the role of Saltanat in Sufiyana Pyaar Mera.