Taxation is one of the most powerful tools to enhance the life of any citizen. The tax collected from the government can be effectively used for the betterment of the society. The different country uses different tax system.  However, Aruba is a leading country in high tax rates.

In this article, we will show you the top 10 countries with the highest tax rate.

Ireland is a beautiful country, which ranks at 1oth in the list. It deserves this place as the income tax rate is quite low, 12.5% only. However, Irish Citizen has to pay 48% tax rate over 40,696 dollars.

With the tax rate of 49.2%, Finland stands 9th in the list of countries with the highest tax rate. The citizen of Finland is so smart enough to develop their country from industrialization to educational infrastructure. As per the recent study, Finland has an estimated tax rate of 49.2%.

The United Kingdom ranks at eighth in the list. The UK government collects tax from both the central as well as local government. In general, the Central government collects the Revenue from some source includes, National Insurance Contributors, Value added tax, corporation tax, fuel duty, income tax etc. Local government revenues come from Central government funds. In 2017, income tax rate is 20% if the annual income ranges from 0 to 31,500 Euro. If the annual income is above 150,000 Euro, the tax rate will be 45%. Surprisingly, UK provides some exemption on investments such as Pension funds, National savings, Venture capital trust, Insurance bonds, offshore companies, Enterprise Investment scheme and much more.

At number 7, we have Japan with the high ranking country on this list. It is already known that Japanese are hard working and self, motivated people. There are a lot of people in Japan, who works day and dawn to get a source for their daily needs. However, the government has imposed strict tax rules to deduct maximum tax from the public. According to the various resources, Japan has an estimated income tax rate of 50% as of 2017. If the annual income is under 6,950,000 yen, you have to pay 20% tax. When the annual tax rate lies between 6,950,000 yen and 9,000,000 yen, the tax rate will be 23%. If it is more than 18,000,000 yen, one has to pay 40% tax rates.

With over 8 Million German-speaking people, Austria stands sixth place on the list of top 10 countries with the highest tax rate. Also, it ranks first place in the list of most taxed countries in Europe. If the annual income of a person exceeds $ 75,000 in Austria, he has to pay 50% of tax on his total income.

The deduction of tax rate differs at the source level. The tax deducted for the dividend is 25% and Royalty is 20%. The social security tax ranges from 21.7% to 21.83% for employer.

With the highest tax rate of 50%, Belgium stands fifth place on the list of countries with the highest tax rate. Belgium is paying 50% income tax on its total income. It is a big country, which manages the heavy population of over 12 Million people. In this country, the government collects tax rate from both the state and central level. Most of the taxes fall under federal level, which includes, corporate tax, income tax, social tax and Value added tax.Here, personal income tax ranges from 25% to 50%. If the annual income is between 0 to 10,860 Euros, one has to pay 25% of his total income. When the annual income lies between 10,860 and12, 500 euro, the tax rate will be 30%. If the income exceeds 38,000 Euro, the tax rate will be 50%.

At number 3, we have Denmark on the list of countries with the high tax rate. Denmark is a country with less population rate but the per capita income of every Denmark citizen is high. It is, in fact, the reason behind the high tax rates. A recent study has revealed that Denmark has an estimated tax rate of 55.38% as of 2017.  Denmark imposes the national sales tax in OECD & European nations. Also, the Value added tax is applied to all goods and services. In the year 2012, Denmark had the highest tax rate of 60.2% but now it dropped to 55.38% due to the various factors.

At Number 2, we have Sweden on this list. Sweden is a beautiful country with less population. However, it falls under the country with the highest income tax in the world.  According to the recent research, Sweden has the estimated tax rate of 56.6%. However, the citizen of Sweden enjoys the exemption of tax on sales, investments and residential properties. In Sweden, the value added tax is 25%, hotel & food rate is 12% and sales and investments are about 6%. In case of capital gains, it has the tax rate of 30%. Also, the corporation tax of Sweden is 22%. 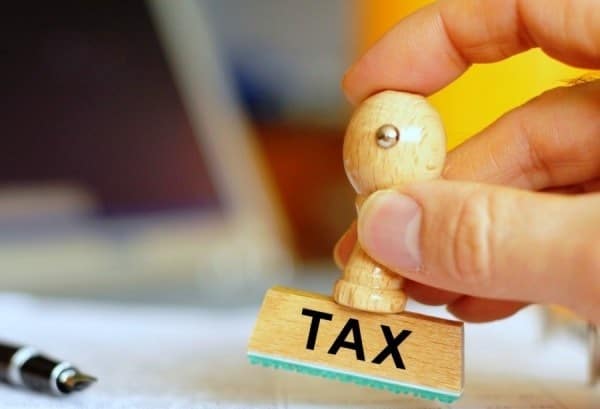 With the highest percentage of 58.95, Aruba stands in the leading position on our list of countries with the highest tax rate. Aruba is a democratic country, where almost all the citizens are gaining good income in their life. As the citizen of this country earns the highest income, the country has to pay high tax. For an individual, income tax will be received from the main source such as income from capital, income from employment, income from real estate, income from periodic receipts and so on. Aruban individual tax has been increasing from 7% to 58.95% in few years. Hence, the maximum tariff rate is 7%, while the minimum one is 55.85%.

These are the country with the highest tax rate. Imposing the tax on people should be used for the well being of a citizen; meanwhile, it should not be a burden for a citizen. Paying heavy tax from the hard-earned money will be difficult to anyone in the world. Hence, the government should donate the collected taxes to the needy people. 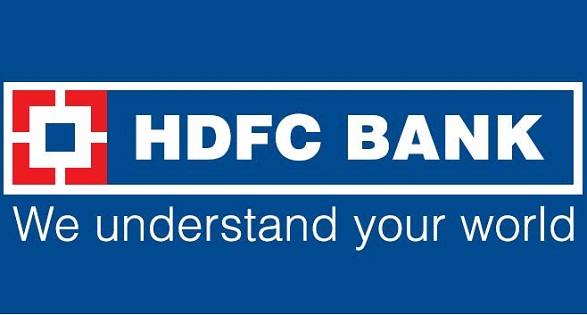