Are you looking for the best tablet in affordable price in India?

It’s the age of Gadgets and we are completely inclined to the Gadgets and we have become habituated to use the latest and advanced featured phones and tablets. We tend to change shift to the latest model of Tablets because hundreds of new models are being launched now a day with exclusive features and functionalities. In earlier times, tablet used to be just for gaming purpose, watching movies and few other dedicated purposes. But the scenario has completely changed because the tablets being launched today are loaded with a number of features like 4G Network, Advanced Hardware Built for better performance in terms of games and many more advanced features.

Well, in that case I have picked top 10 tablets in India with their features, price of the tablet in India and Pros-Cons which are explained below-

Asus Google Nexus 7 is a WiFi enabled tab having the Full HD screen resolution of 1920*1080 pixel. The hardware features like NFC and Bluetooth can be found in it is still not upgraded in terms of software as we can’t find Android Marshmallow to it.

Some of the specifications are of this tab are-

This Phab is launched in the year 2016 but this is one on the highly preferred tablet among the users as it is provided with dual sim. It is also the best calling tablet in India It has 6.4 inch FHD display. It is powered with dual cameras on the rear side which seems be quite preferable for the person for whom camera is the priority.

Some of the specifications are of this tab are-

Xiaomi Mi Pad 2 is the upgraded version of Xiaomi Mi Pad which as the new version comes with USB Type-C Port. It is one of the slim tablet available in the market and one of the few tablets powered with Intel Atom Processor which is considered to be the power efficient processor. This tablet is available in two different OS i.e. Window 10 and Android Lollipop.

The key specifications of this phone are-

This is one of the best android tablet in India available in the market as it is loaded with Android Marshmallow Processor. It is the upgraded version of Google Nexus 7 as some of the lags of earlier version was overcome by the newer. It is available in two color variants and has the strong built quality. The best part coming with this Tablet and its OS is that it provides latest updates on application soon than other devices.

Some of the key specifications of this tablet are- 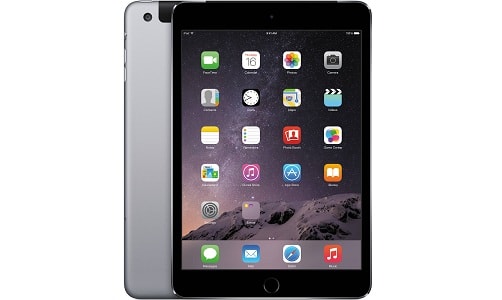 When it comes to brand assurance then no one can beat this tablet. This is one of the latest tablet in Indiain terms of hardware components with strong built quality and crystal-clear screen display. It runs on iOS 8 which makes the performance fluid speed.

Some of the distinctive features/specifications of this tablet are-

This is tablet provides strong screen protection as it comes with Corning Gorilla Glass 3. It is provided with one of the most powerful processor i.e. Qualcomm Snapdragon 652. Some of the distinct hardware features like Fingerprint sensor, IR Blaster is also integrated with this device. It is one of the best 4G tablet in India.

The key features of this device are listed below-

It is the tablet integrated with best UI performance. You will definitely be the fan of this tablet if you have used earlier version iPad Air. It is the upgraded version of earlier model as some of the new features are added to improve the performance and design. It comes with scratch resistant technology called Oleophobic Coating. It comes with iOS 8 which is upgradable to iOS 11. No pin and password is required for it as it comes with Touch ID in home keys.

Some of the key specifications of this tablet are highlighted below-

Finally comes in our list, the brand of which we are most familiar. Though a number of brands are available, this is the brand giving the assurance in reasonable price range. It is equipped with high capacity battery and a 10.1 Inch Capacitive Touch Screen.

Some of the key features of this tablet are highlighted below-

This is an 8 Inch multipurpose tablet provided with a kick-stand for easy placing in the table. It is capable to run in various mode like hang mode, stand mode and tilt mode. The design is very identical to other tablets available. Voice calling feature is available in this tab.

The key specifications available in this tablet are-

It is the cheapest tablet in India for the feature and build quality it gives but it has not compromised with the hardware components as it has used very powerful processor i.e. Nvidia Tegra Processor.

Some of the key features are highlighted below- 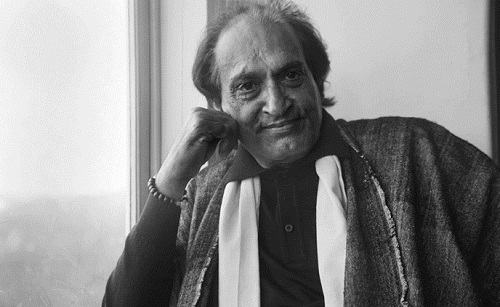