Avinash Pandey has been promoted as the Chief Executive Officer of ABP News Network Pvt. Ltd. (ANN) with effect from January 2, 2019.

In his earlier role and over the past 5 years, Avinash as the COO of ABP News Network (Formerly Star News) was largely responsible for the tremendous growth of the organisation and business. 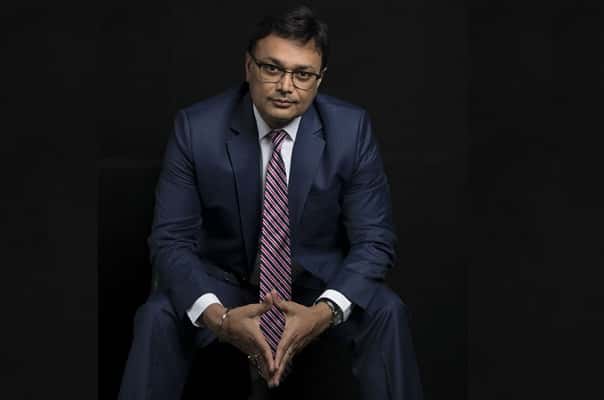 Net Worth: The net worth of Avinash Pandey is not known.

Net worth: The net worth of Avinash Pandey is not known.

Age/Height/Weight: There is no information available about the age, weight and height of Avinash Pandey CEO ABP News Network.

Personal Background: Talking about the personal background of Avinash Pandey, he was born in a very simple family holding high values. He has been taught about honesty and leadership which very well reflects from his achievements. Avinash has always been passionate about work and is called a workaholic in his family. He is an ideal media person and extremely competitive. No wonder he has been receiving accolades over the world.

Career: Avinash has been a part of the ABP group since 2005 where he has played a major role in advertising the revenue and expansion of the network. As a CEO he has taken over from the transformation from Star news to now ABP News in 2012, playing a very important role in the rebranding and repositioning in 2019. Avinash’s experience in the media industry is over two decades now also covering areas like advertising sales, distribution, marketing and content creation. He has worked with groups like Indian Express TV Today group (India Today). He has been a part of the leadership team heading the launch of Aaj Tak and Headlines Today. Avinash Pandey is a well known name in the advertising and broadcast industry of India. He has been a member of Credit control in Indian Broadcasting Federation for the past 15 years. He is on the board of News Broadcasters Association of India. He has served on the board of International Advertising Association – India chapter for over 7 years.

He completed his Advanced Management Program at the Harvard Business School. He holds an honors degree in History and a Post Graduate degree in the Modern Indian History from the Delhi University.