Taxation, a major coalition of the Government all around the world to officiate their functioning and implementation has been present in the human civilization since ages. There have been studies into how taxation culture crept in since the ancient times. However, taxation stands for good as it’s the only way Government can provide the Nationals with all the prosperity and the infrastructure.

A new bloke on the town of taxation in India is the proposed GST Tax which itself is a short acronym for Goods and Services Tax. It has passed the legislation and will sermon from the upcoming financial year. We here would look into GST Taxation in brief and deal with its advantages and disadvantages.

Read along for the entry on ‘Top 10 merits and demerits of GST Tax in India.

GST Tax is perceived as the replacement of all indirect tax levied currently on the goods and services around the nation. It is basically an indirect taxation that will feature a single domain of tax levy at the national level.

It is a consolidated on the basis of the uniform rate of tax and will affix the pay at the end of final destination or point of consumption. The tax will make a coalition between Central and State levels and reform the taxation regimes. It will provide a basic single and cooperative linkup between the Indian markets which in turn will boost the economy as a whole.

There remain quite a few disadvantages associated with the GST Tax. We’ll now look onto the other side of the coin of GST Tax with our entry down below.

GST Tax will be the new regime of Indirect tax in the nation and will seek the end of existing all indirect tax rules. It will schedule a coalition between Central and State Government amidst the cry for better taxation system which GST duly delivered. However, a coin holds two sides, and as such GST has quite a few disadvantages of it’s too. We duly looked into both of them in our above piece. We bid adieu with a promise to be back with more the next time. Adios. 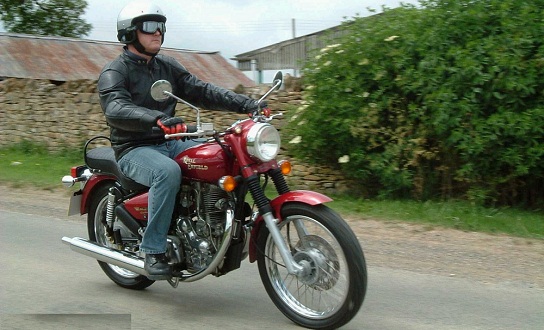