Men and women think differently and this is perfectly natural, but every Indian girl wished her boy to understand her unsaid words. She expects him to feel the way she wants him to, without having to say anything about it.

Here are 10 things an Indian girl wish boys should know:

#1. Every girl wants boys to understand their emotions and reciprocate them too. Being expressive is not a sin for boys and girls pick on those who show what they feel rather than those who fake a tough exterior. 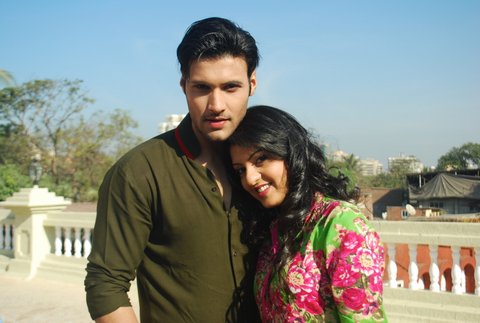 #2. Another thing that Indian girls expect boys to know is that she craves attention in what she says and does. She wants him to listen to her attentively, not just be pre-occupied in his phone or the cricket match. She is not after the money or gifts but wants undivided attention of her guy. 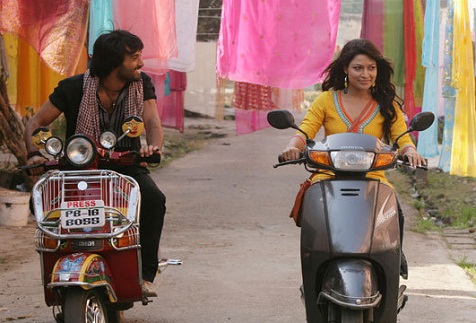 #3. When she has a quarrel with her boy and hangs up the phone in a fit of rage, she wants him to know that he is expected to call her back immediately and make up things, rather than go on a silent mode. For a girl, communication is the key to a healthy relationship and she wants the boy to talk to her endlessly. 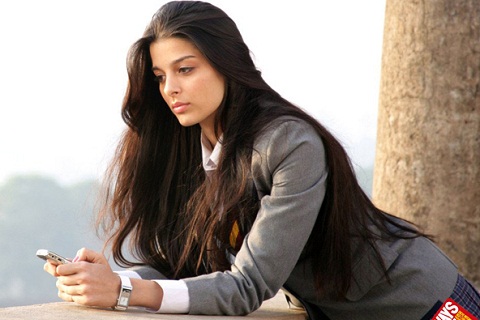 #4. Every Indian girl would want boys to know about their likes and dislikes, without her saying a word about them. If a guy wants to impress a girl, he should get to know every little thing about her from her best friend and she will definitely open the doors of her heart for him. 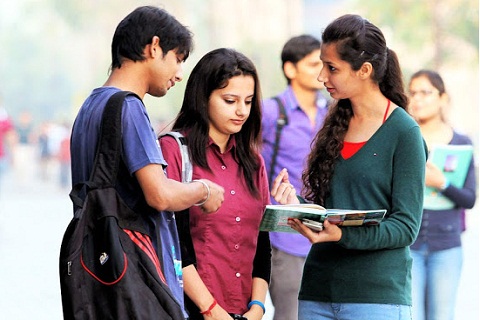 #5. If a girl is headstrong and independent, she does not expect the guy to think that she is unable to cook and not the marriage material. Even professional girls are women at heart and yearn to have a home and family of their own. 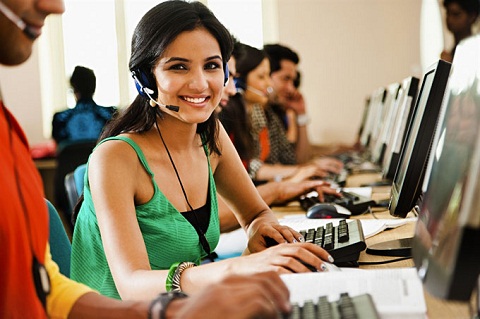 #6. Like women around the world, Indian girls too want the boys to be courteous and chivalrous, as they have been raised in a society where men are supposed to shelter women. An Indian girl dreams of a knight in the shining armor and wants her guy to be every bit of it. 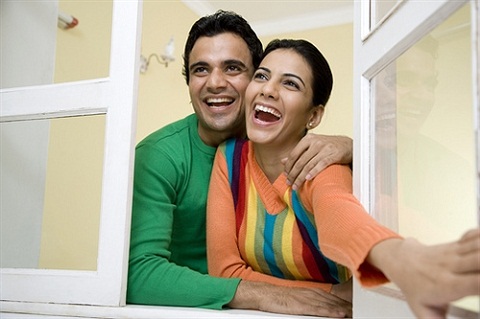 #7. A girl wants boys to know that she is looking for freedom and space in relationships. She loves her man to be protective but being over possessive is something that turns her off. She wants to be pampered but not owned by the boy. 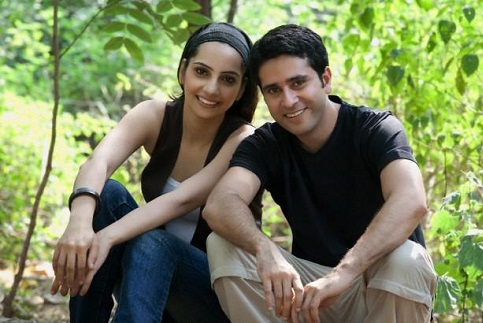 #8. She wants boys to understand the importance of romance in the relationship. An Indian girl wants her man to shower his love on her by giving her gifts, taking her out and reminding her again and again how much he loves her. 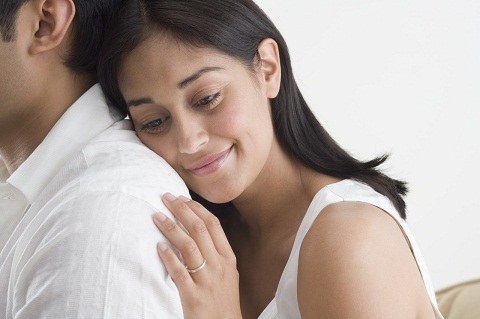 #9. She wants him to realize that her family is important to her and she loves them, like he loves his own family. So she wants the boy to know that she expects him to respect her family, as he expects the same from her. 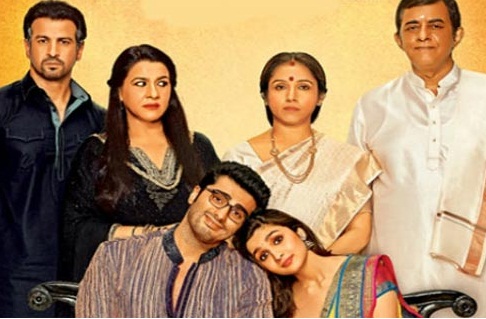 #10. She also expects the boy in her life to be honest and down-to-earth as showing off repels her the most. So there’s no need to flaunt your bucks and cars if you have them of be worried if you don’t. 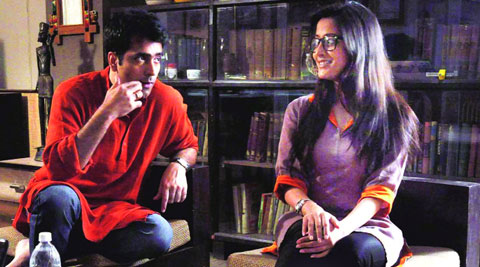 In the end, if you want to impress an Indian girl, it is important to take her seriously and understand her with all your efforts! 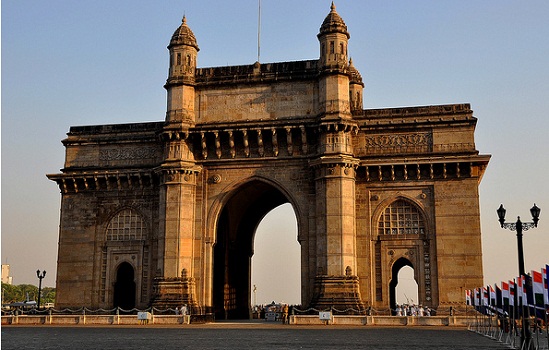