Star Plus is all set to launch their new show ‘Yeh Hai Chahatein’. The show is being perceived to be a spin-off to the currently running show ‘Yeh Hai Mohabbatein’

Directed by Ekta Kapoor, the show will be a continuation of ‘Yeh Hai Mohabbatein’ starring Divyanka Tripathi (Ishita) and Karan Patel (Raman) in the lead roles. The show inspired by Manju Kapoor’s novel Custody has had a tremendous response and hence the spin-off is eagerly being looked forward to. 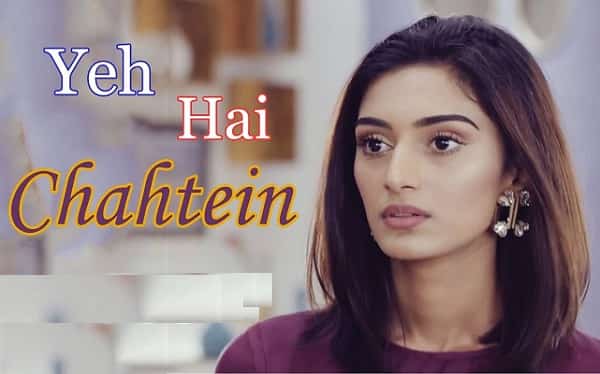 Produced by Balaji Telefilms, the show will be a remake of the Hollywood film, ‘Sound Of Music’. If rumors are to be believed the lead role is expected to be played by Erica Fernandes, who was last seen in the show, Kuch Rang Pyar ke Aise Bhi along with Shaheer Sheikh. The actress has also acted in a couple of movies in the south industry.

However, it is ideal to not believe the rumors entirely since Erica Fernandes is also currently portraying the iconic role of Prerna in the spin-off of ‘Kasauti Zindagi Kay’ The show has also been trending among the audience thereby proving that Indian audience is finally opening up to the concept of spin-offs for TV shows. A similar pattern has also been seen in the serials Kundali Bhagya that broke the records of its original show Kumkum Bhagya and also Gul Khan’s show ‘Dil Bole Oberoi’ that was a spin-off to ‘Ishqbaaz.’

The show is expected to feature in Star Plus from Monday to Friday. The timings and day of the premiere is yet to be announced.

Other cast details are also not disclosed till now. 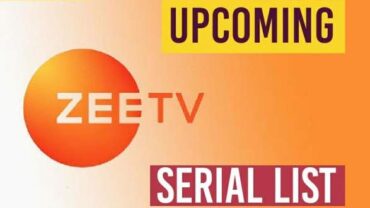