Star Plus is all ready to launch the next entertainment cocktail Sufiyana Ishq. It is well known that Star Plus has always enthralled its audience through its quality content.

Sufiana Ishq is produced by Prateek Sharma. It is produced under the banner of LSD Film. The concept is love story of Islamic background. The promo is not released yet and will be aired soon on television. 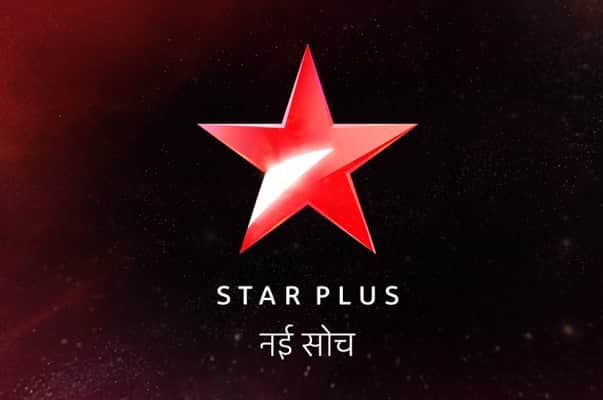 Talks reveal that the love story is a fictional love concept revolving and involving the love potion of Islamic culture. Helly Shah in her video reveals that she is excited to work on the interesting love story. And also the shoot is in-progress. The schedule of shoot is also being shooted outdoors. Helly Shah will have a Dhamaka entrance being from Islamic background. All the actors will speak Urdu in a fluent way and Rajveer will be in lead role against Helly Shah. Siddhaant who charmed the audience with his roles in Virudh, Suryaputra Karan and Waaris is all set to work in Sufiana Ishq. It is rumored that the focus of the story will be to create positive impact on audience and love elements which are important in everyone’s day to day life.

We are excited to see this show on Star Plus TV as it is based on a spin off love adventure. Also, the show will have comedy and humor to entertain audience and relax them.

We are excited to see when this show will be aired and can’t wait to experience the thrilling love story. If you cannot watch the show live on Star Plus TV, the series will be available in HotStar App. 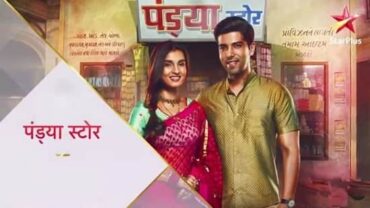