Star Plus is one of the famous television channels which is part of Star Network. It consists of many programs like crime, television films, filmy dramas, comedies and many more.

One such show which is airing in the month of January is Rubaru Roshni. It has a very good storyline which is introspective. 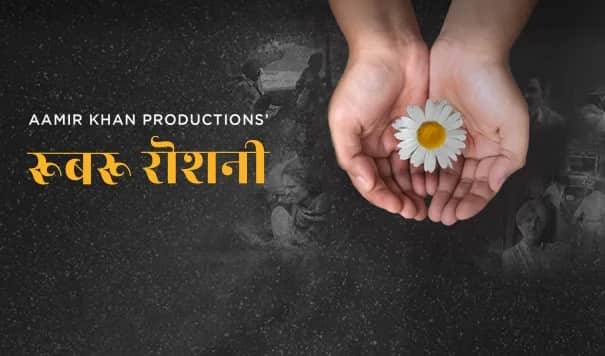 Star Tv is ready to launch it’s latest show, Rubaru Roshni. It has an interesting storyline. It is directed by Svati Chakravarthy Bhatkal. It is produced by the Bollywood famous actor, Aamir Khan under the production name “Aamir Khan Productions”. It is planned to air in January. It has 3 interesting storylines. The tagline is 3 unbelievable true stories.

The promo of the show was introduced by Aamir Khan himself. The show is all about forgiveness. It revolves around life showing the importance of forgiveness for anyone. It is above all the things that we do. It is about 3 different families who each lose their loved ones in the hands of single person. However, they take a decision to forgive him. In the show, these families speak about how they feel about the decision they took. The first part of the story is about the murder of a politician in broad daylight. The 2nd story is about a nun who is killed in a bus. The third story is a about a terror attack on a woman’s husband and daughter.

The cast real name is unknown. However, the 3 stories have a farmer, nun, the mom, dad and a daughter.

Audience have huge expectations on the show as it is from Aamir Khan. Stay tuned to Star Plus to watch the show. 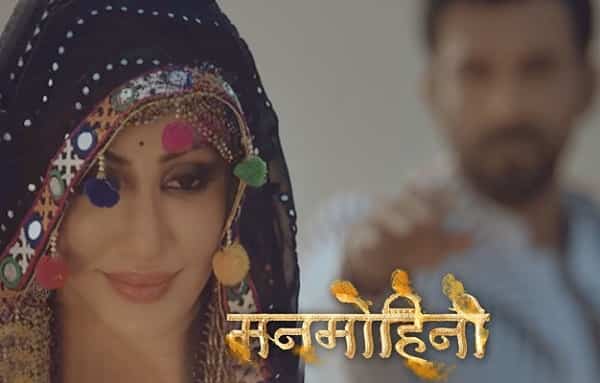