Nimki Mukhiya is a Hindi television series on Star Bharat. The first episode of the show aired on 28th August 2017. As of date, the show has completed 386 episodes.

The show has been written and produced by Zama Habib under the banner of Qissago Telefilms. The serial has been directed by Rakesh Kumar and Inder Das. The lead roles are being played by Bhumika Gurung, Indraneil Sengupta and Shriya Jha. 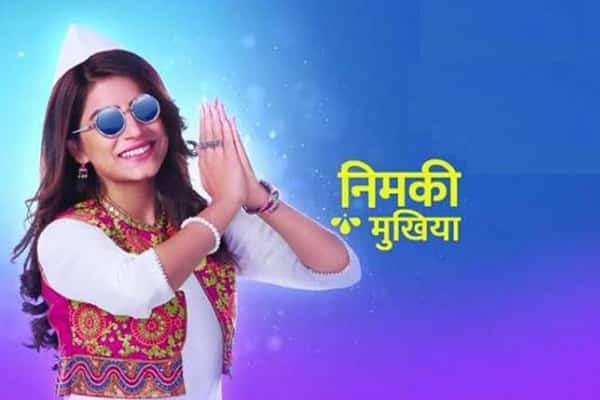 The story of the serial is about a carefree girl Nimki who leads a materialistic life, loves films and is obsessed with her own self. By a quirk of fate, she becomes the village chief or Mukhiya of a small village in Madhubani, Bihar. She loves Babbu Singh, the son of the former village chief, and marries him. The village chief  agrees to marry his son with Nimki simply because she is the village chief which will help him in achieving his political aims. Nimki is not yet aware of the harsh realities of the world and the challenges she will face as the Mukhiya. The serial has based its plot on women empowerment by showcasing the exploits of a girl who becomes the village chief.

The show airs from Monday to Friday at 8:30 pm. The run time of the show is about 22 minutes. 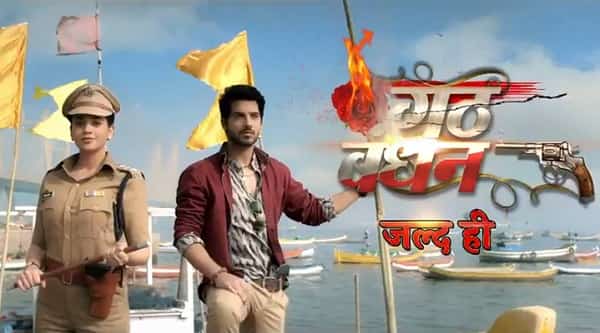