The power of a country is directly proportional the strength that its passport hold. This is not just a fact but the reality over which our world works on. Had there been no passports, we would have been confined to the only place where one takes birth in. Now one might think how is the strength of a passport calculated? The strength of a passport is defined by the number of countries which have allowed its citizens to visit without a Visa. This clearly means that the country is prosperous, and has good standard of living.

Check out the list given below and find out the ten countries with the strongest passports in the world.

Being a communist country, Hungary has come a long way since thirty years ago when its citizens were only allowed to visit the West of Europe only once in three years. Thinking about this absurd yet communist rule makes you want to cringe, but today Hungary stands in the tenth position as world’s top 10 best passports. Today, a Hungarian citizen who possesses a passport is permissible to visit 168 of the total countries in the world. One can visit all these countries without having to file for a Visa prior to travel and for as long as one wishes to. For a communist country that Hungry is, the amount of countries allowed to visit as Visa on arrival is quite appreciable.

8. The Czech Republic and Iceland

Coming on the eight spot is a tie between the Czech Republic and Ireland. It is safe to say that these two are one of the most visited countries in the world. The Czech Republic is a typical European country with gritty streets and color coordinated houses. The architecture of Czech Republic is to die for, for most obvious reasons! Iceland, on the other hand, is all about the natural landscape which includes frozen ocean and natural hot springs. Both of these countries have a powerful passport which allows its citizens to visit 170 countries with no prior Visa application, whatsoever.

Coming to the next spot we have three greatest countries from three different corners of our globe. With a Visa on arrival for 171 countries with the world, Australia, Greece and New Zealand stand on the seventh position. As for me, I think these three countries are so beautiful and diverse that I would never want to travel out of them. How about you?

The list of top 10 most powerful passports in the world would have been incomplete without Canada on it. Not that Canada is not a powerful country, but if you believe the instincts than Canada is the future of our world. It is a fast raising up to the top of every list with respect to being a powerful country. Speaking of which brings us to the very fact that it allows its passport holders to have a permission of traveling around to 173 countries without Visa application, whatsoever.

5. Ireland, Portugal, South Korea and the United States of America

On the fifth position are four countries with a Visa on arrival permission to 174 countries in the world. All these four countries are situated in different corners of the world; however, they do share the fact that their passports are a fifth strongest passport in the world. The United States of America earlier used to be a spot or two higher in this list; however, due to some recent diplomatic changes it has lowered down to fifth but still maintaining its decorum of being world’s most powerful country.

Apparently, it is safe to say that almost all of the European countries are listed in one or other spot on this list. Europe is a most diplomatically active country in the world, which is almost true when it comes to the above-stated number of countries. All the above mentioned six countries allow a total of 174 other countries in the world for its passport holders. Not forgetting to mention the fact that Austria, Belgium, Luxembourg, Netherlands, Spain, and Switzerland are amongst the most visited countries in the world. I would be lying if I say that I don’t want to be one of the passport holders in any of the above-stated countries!

If you were waiting for Japan of The United Kingdom to pop up on the list, then your wait is over. A passport holder of the above stated four countries has the liberty to roam around 175 countries of the world without any Visa applications. Visa on arrival to 175 countries is a great achievement that Japan, Norway, Sweden and the United Kingdom have succeeded to achieve. If it were up to me, I would be a citizen in all of these countries and roam around the world with my own free will! Isn’t that a beautiful yet unbelievable sight?

Coming on the second spot of our list with the strongest passports in the world, are the above mentioned five countries. I am pretty sure that everyone reading this has had a dream of visiting these countries. In fact, the passport of these countries allows its holders to visit about 176 countries with the facility of a Visa on arrival. 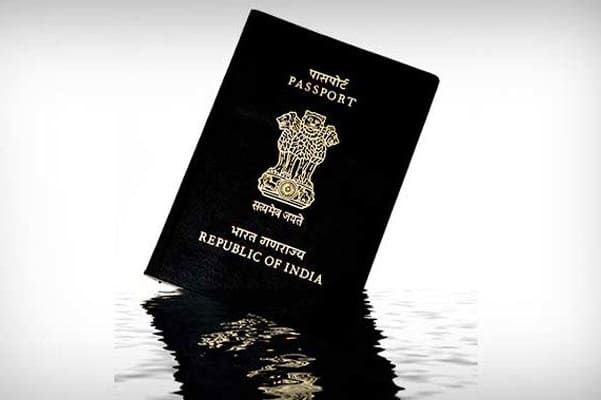 With 177 countries on its Visa on arrival list, Germany makes it on the top of our list with strongest passports in the world. Germany is not just one of the top visited countries in the world but also has the strongest Visa. Its citizens and passport holders can easily travel around the world with great ease and no prior Visa applications. Germany is too beautiful to ever leave it, but who would want to miss out on the chance of traveling the world when you have a passport that could take you around the globe? 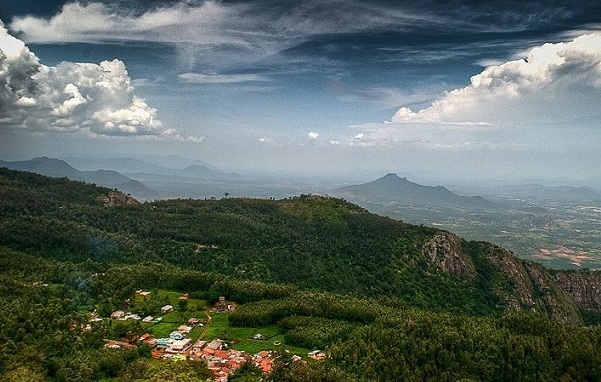