Mere Sai- Shraddha and Saburi is a TV serial based on the life history of the Shirdi Sai Baba. The show is part of the heritage build by Sai Baba in his lifetime and takes on the outlook of how he lived up. Here’s us with more about it down below-

The show is part of Sony TV’s famed offering of value-oriented content for the people around. It is produced by Ninad under the banner of Dashami Creations. The show stars Abeer Sufi and ToralRasputra in lead roles. It is directed by Sachin P. Ambre and Harsh Agarwal. 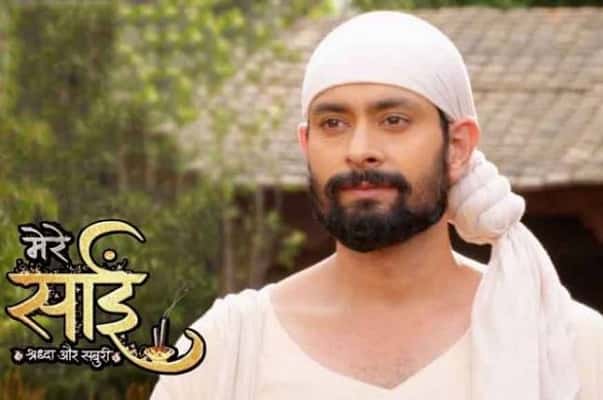 The show takes on the life of Sai Baba also known by as the Shirdi Sai Baba who hailed from the Shirdi village. He devoted his life to helping people around and spread positivity and wellness all over. He even helped correct the life of greedy and bad people and made them good by guiding to correct their mistakes.

The show first premiered on 25th September 2017 and has been much loved about. The show is telecast on Sony TV from Monday to Friday at 7:30 pm. The show has completed 2 seasons till date.