Ladies Special Season 2 is a daily show which airs on Sony TV. The first season of Ladies Special was first premiered on May 2009. This show is about the lives of the four ladies who travel in the suburban railway train in Mumbai.

The first season of Ladies Special was entirely about the story of four beautiful leading ladies who used to travel by train in the show. Their lives story started in a parallel manner. The Ladies Special Season was not much appreciated by the audience. So that’s the reason the show makers are planning to set up a second season.

Ladies Special Season 2 is an Indian Drama Serial. It is going to start on Sony TV on 27th of November 2018. It will be of 22 minutes duration which excludes advertisements. 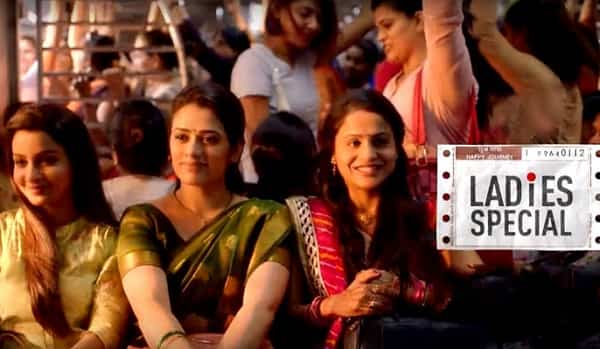 Sony TV is set to bring back one of its shows which aired almost ten years ago named Ladies Special with a new trending storyline. The original show Ladies Special was aired in the year 2009. The show lasted only for seven months and ended in December 2009.

It is a show which will be based on the plot of Mumbai suburban railway lines of local trains a group of women will meet each other on a daily basis while commuting for their work. Like Ladies Special predecessor, Ladies Special Season 2 will focus on the lives of leading ladies and how they are going to end up being support systems with each other.

List of Roll No 21 Cartoon Characters and Cast Names