Kya Haal Mr. Panchal is a Hindi sitcom which airs on Star Bharat. The show first aired on 21st August 2017 and has completed more than 400 episodes till date.

The television series has been created and produced by Vipul D Shah under the banner of Optimystix Productions. The lead role in the serial is being played by Maninder Singh. The serial has been written by Vipul D Shah, Hemant Kewani and Virat Basoia. Director is Kedar Shinde. 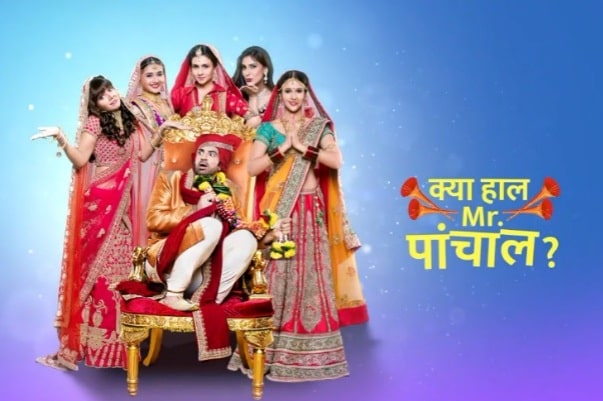 The story is about a mother Kunti Devi who wants a perfect wife for his son Kanhaiya Panchal. She wants five qualities in her daughter-in-law but is unable to find all those five qualities in a single girl. Therefore, she finds five different girls, each with a quality that she desires and marries them with her son. Thus, we have a funny situation where a single man is married to five women. Each wife has now been blessed with a child, thus making Kunti Devi the grandmother of five children. The storyline is unique and meant to entertain the audience with the exploits of the five wives and their shared husband.

The show is aired from Monday to Friday at 8 pm on Star Bharat. The show has a run time of 21 minutes approximately. 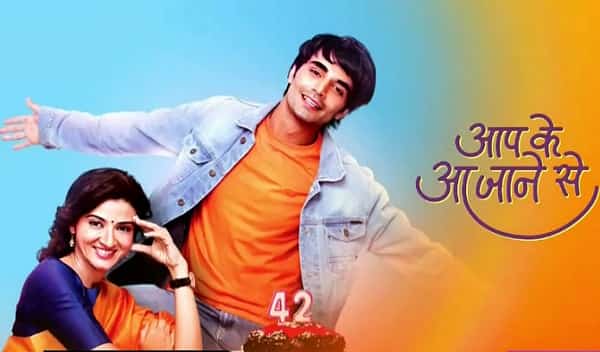