One of the most watched TV shows all across the India, Kundali Bhagya is an Indian romantic drama having been on the run since pretty long. We here cover it down below-

Kundali Bhagya started on 12th July 2017 and is raking pretty high TRP’s since then. It is continuously watched by any viewers. The show is aired on Zee TV and stars Shraddha Arya, Dheeraj Dhoopar and Manir Joura. It is also a spin-off of the well-known show Kumkum Bhagya. 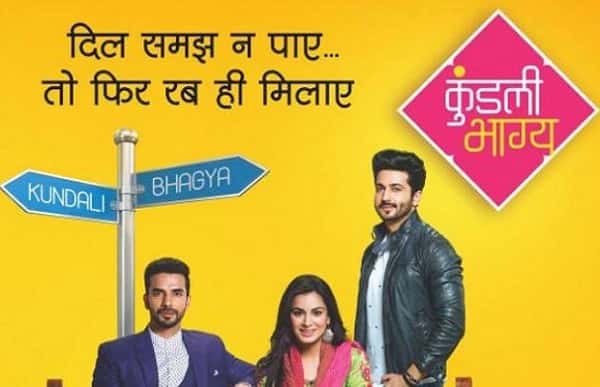 The show follows a story of Pragya and two long sisters of Bulbul known by the name Preeta and Srishti. The sisters rebuild the family after the sudden death of their father and leads them to famous Luthra family.

The Luthra family has two sons, Rishabh Luthra, the elder one who owns public relations firm and the other Karan Luthra, a famous cricketer. Karan hates Preeta very much while Rishab starts to fall in love with her. Later Karan also becomes the best friend of Preeta. Later on, talks about marriage of Rishabh takes place and he think that his mom has sought Preeta’s alliance but in reality, it is for Sherlyn. Sherlyn is someone who is trying to marry Rishabh for money and also makes her boyfriend get engaged with Preeta to keep her away from Rishabh.

Preeta and Karan team up to expose her. And later Sherlyn gets pregnant with Prithvi’s child and the truth is found. Still Luthra family asks Preeta to stay away from everything. Later Karana and Preeta realize that they have feelings for each other. Also, meanwhile Srishti meets Sameer, the cousin of Karan and Rishabh and eventually gets close with both liking each other. But they do not reveal it.

The show airs on Zee TV from Monday to Friday at 9:30 pm.