SAB TV has always been famous for its innovation as well as style and variety when it comes to TV serials and shows. Yet again, the channel is coming up with a new show and the name of the TV serial is actually very intriguing- it is called Bhakhrawadi.

Bhakhrawadi, as you know, is a popular snack and is widely loved. Let us know more about the serial in the article that follows. 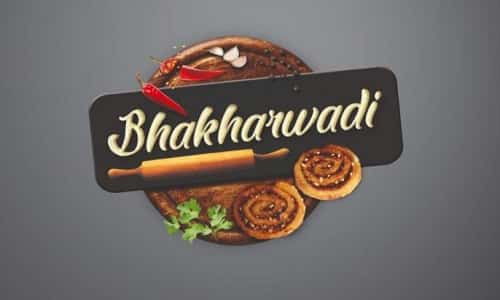 SAB TV is yet again all set to launch its newest venture which is called Bhakhrawadi. As the name suggests, the show is expected to be based on family ties and relationships. It shall come with a few new faces and will begin broadcasting from 2019 onwards

Like the famous snack Bhakhrawadi, the story of the show is also expected to revolve around sweet relationships in life. The concept is quite bright and from the recently launched trailer, the show seems to be quite funny. It is expected to draw the attention of its viewers for sure.

Well, in order to maintain secrecy and increase the curiosity of its target audience, the makers of the show Bhakhrawadi have not yet revealed the real star cast. However, you shall expect to see a few fresh faces who are all set to make their debut from this particular show. Let us wait till more information is revealed to us by the makers.

So, let us all stay tuned to watch Bhakhrawadi as and when it airs on your favourite TV channel.