SAB TV is one of the television channels owned by Sony Pictures. It has never disappointed the audience in spreading happiness and laughter. There is always some new tinge added to the shows. The channel has come up with a new horror-comedy thriller which is a rare combination. It is named as “Band Baja Bandh Darwaza” which means “ stop ringing the closed door”. It seems that it has a very interesting storyline. Let us know some more about the show in this article.

SAB TV is all set to launch another fictional tv show called Band Baja Bandh Darwaza. The title itself is very intriguing for all horror lovers out there. It also has comedy aspect in it. Mukesh Tiwari, who is known for his comedy and negative roles is playing the lead role in the show. The show is planned to air from January, 2019 on weekdays. 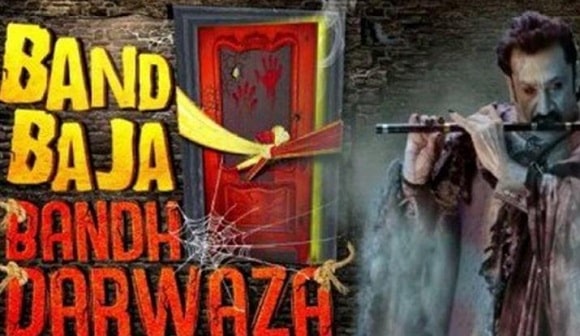 The promo of the show is launched and we can see that story revolves around an abandoned house with a ghost in it. It has comedy factors added to it as SAB TV always does. The promo is interesting and it surely is going to attract both horror and comedy fans.

According to some sources, the show is going to air from January 26th, 2019 onwards. We will have to wait until the exact air date. It is planned to air on weekdays.

The main character in the show is the ghost. This is played by a good actor Mukesh Tiwari. The makers did not reveal other characters to maintain the suspense. However, there are few good actors/actress in the show like Amitosh Nagpal, Nilu Kohli, etc., There are some fresh faces also in the show.

Audience have some expectations on “Band Baja Bandh Darwaza” as it belongs to a rare genre – horror/comedy. Let us stay tuned to SAB TV for the show to air. 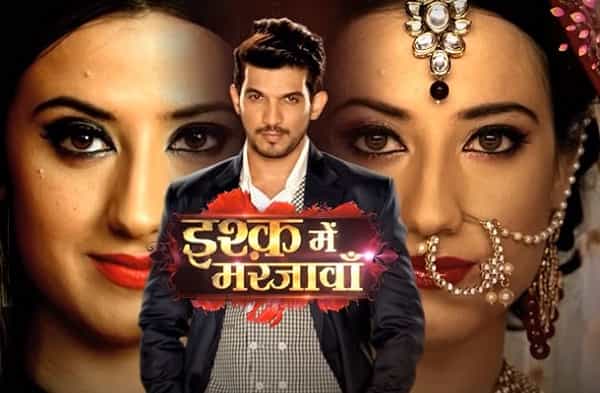